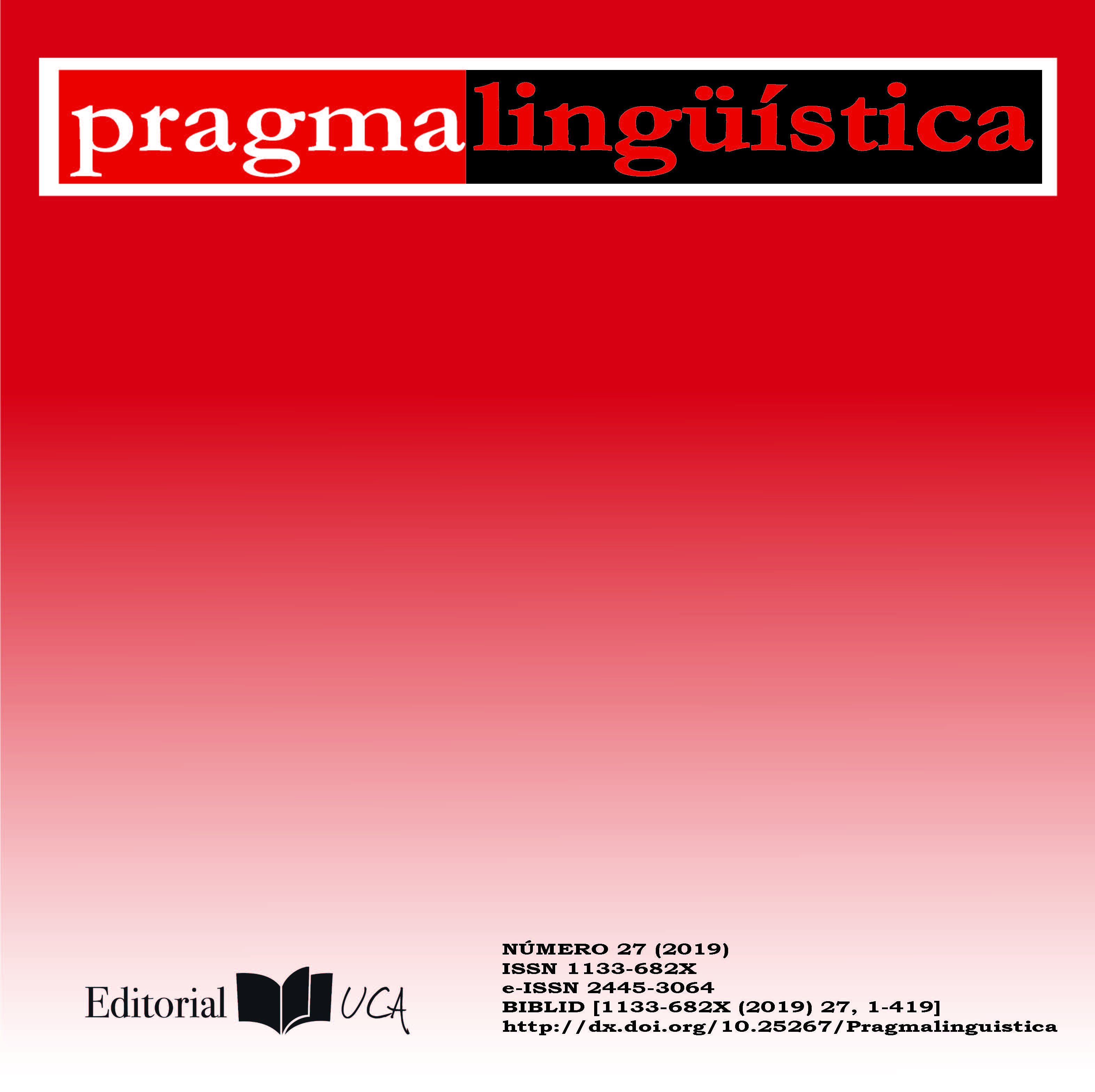 This article aims to explore some of the interesting ways in which female stand-up comedians use humor discourse to deconstruct their imposed gender roles and, hence, reconstruct their identity as a sort of resilient process. In this sense, our purpose is to verify the hypothesis that planned humor discourse is the means comediennes use to perform unconventional gender identities and subvert the normative standards. We provide an in-depth discourse and conversational analysis of a corpus which comprised 15 monologues by seven famous north-American and British stand-ups. This study focuses on the instances in which comedians noticeably make gender to be a relevant feature in their planned discourse.  Findings prove humor discourse to be a sociopragmatic device not for breaking with sex roles stereotypes, but also for reinforcing and perpetuating some gender clichés.